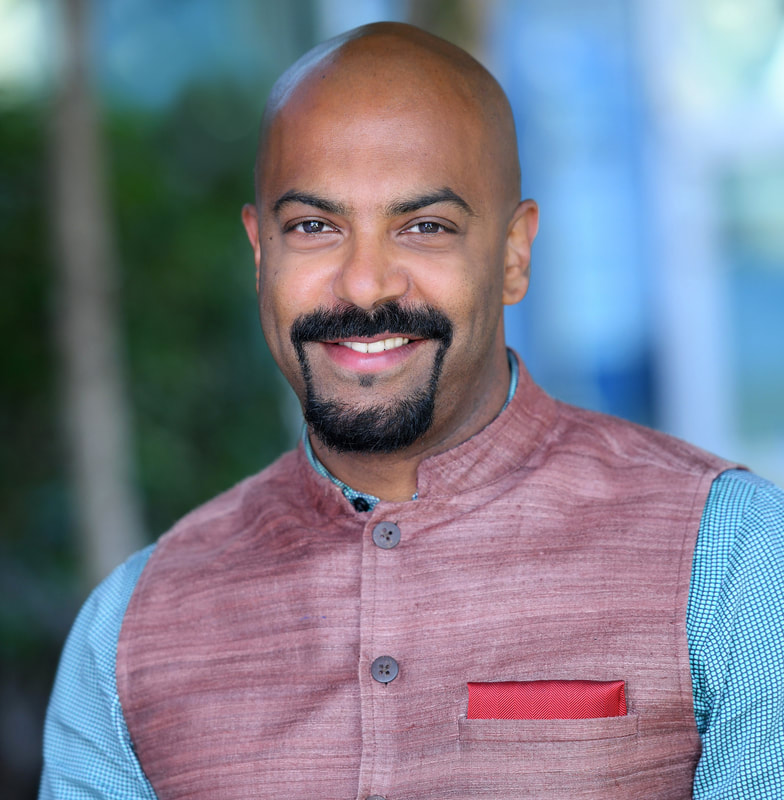 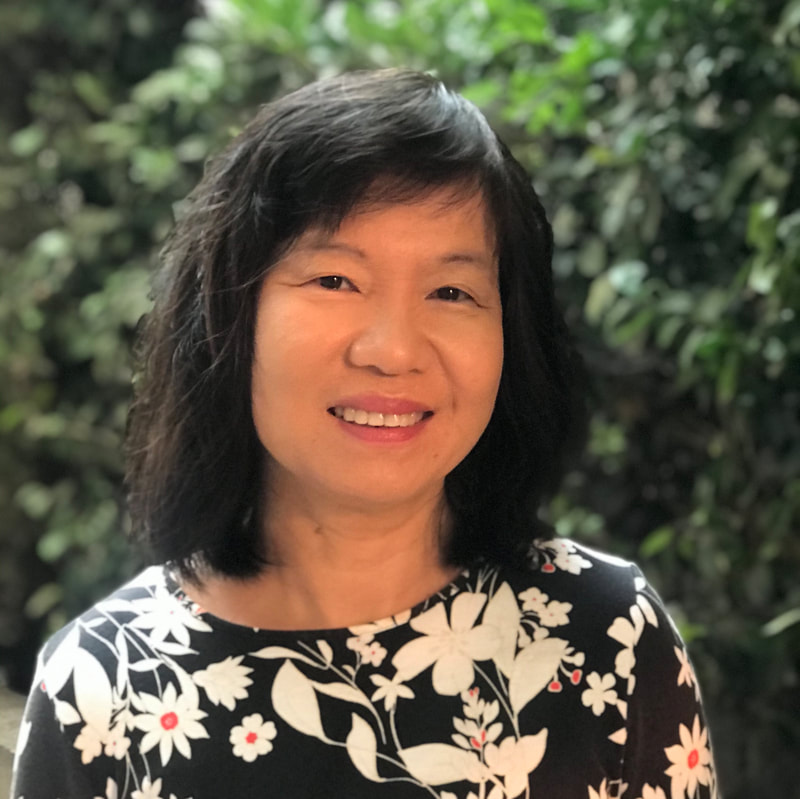 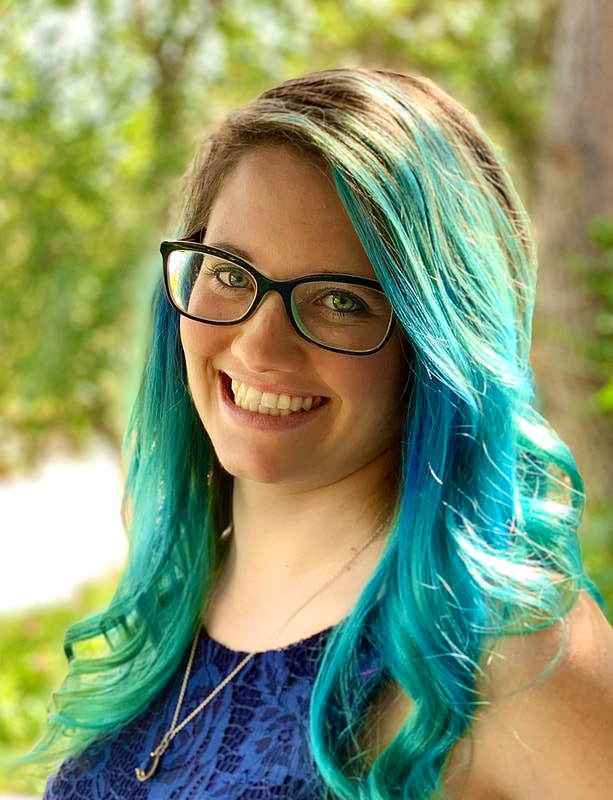 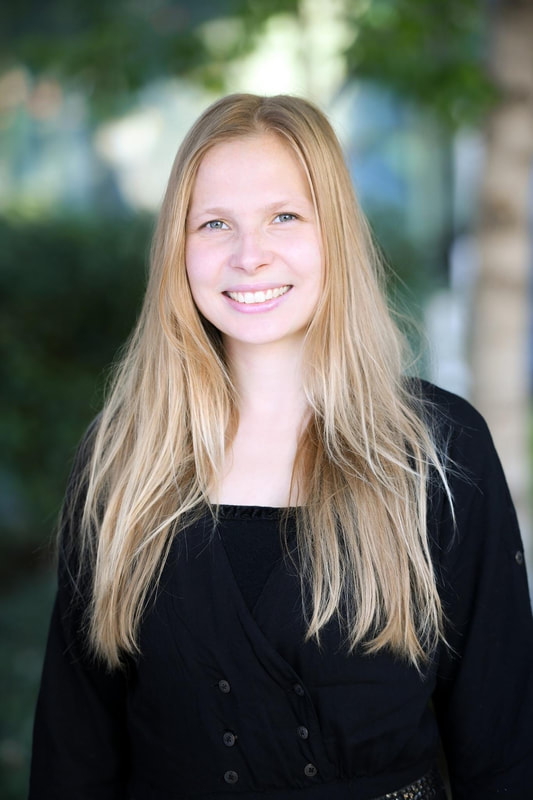 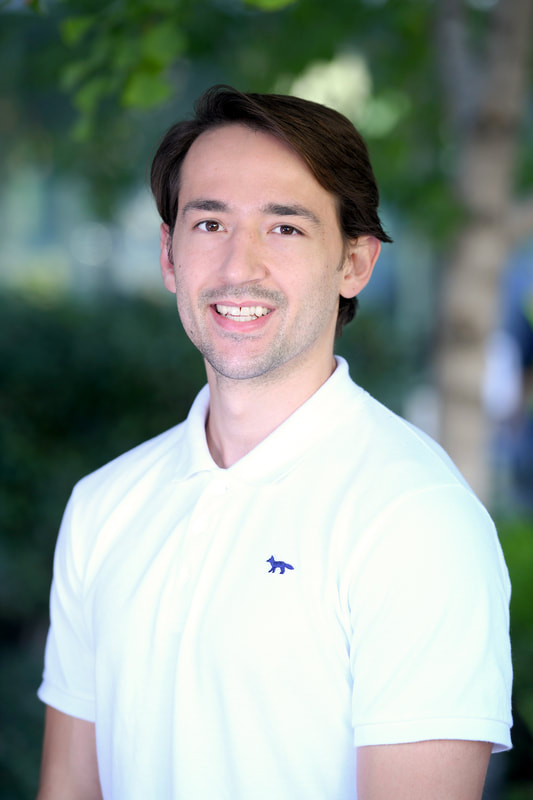 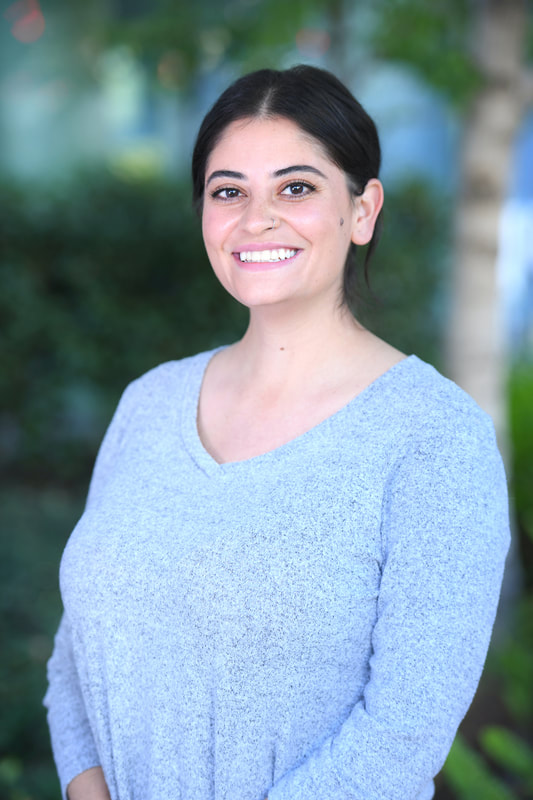 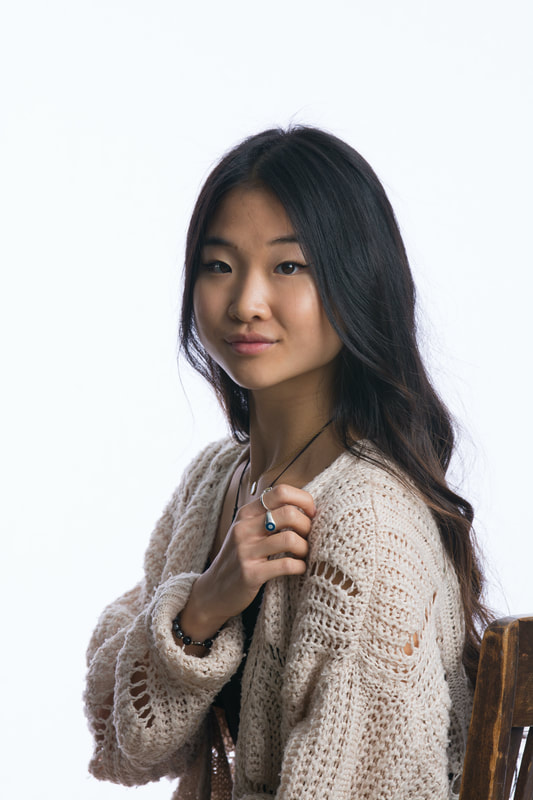 Bio:
Dr. Dias grew up in India and received his PhD from the University of Texas at Austin. Over the years, his research has investigated the neurobiology underlying stress, depression, social behavior and fear, in rats, lizards, birds, fruit flies, and mice. While most of his current work uses mice, generous collaborators have enabled Dr. Dias and his team to begin investigating the biological basis of behavioral states and neuropsychiatric disorders, in non-human primates, and humans.

Dr. Dias’ research seeks to understand how mammalian neurobiology, physiology and reproductive biology is impacted by stress or trauma, and how parental legacies of stress or trauma influence offspring. Armed with this understanding, Dr. Dias and his team aim to devise therapeutic interventions to ameliorate the effects of stress or trauma in both, ancestral and descendant populations. Toward this goal, Dr. Dias uses molecular, cellular, genetic, epigenetic, physiological, and behavioral approaches to investigate how the biology of an organism and its responsiveness to stress or trauma is influenced by micro- (genome, epigenome and hormones), and macro-environments (ancestral, in utero and post-natal experiences). Among other outlets, Dr. Dias’ work has been featured in Nature, on the BBC, in a list of the 10 Most Important Discoveries of 2014 published by La Recherche Magazine. Most recently, Dr. Dias was quoted in articles about the legacy of trauma (BBC)and the neurobiology of family separation (BrainFacts), and gave a TEDx talk on Halting Legacies of Trauma (TEDx).

In 2017, Dr. Dias was awarded a CIFAR Azrieli Global Scholar Award (competitive awards given to exceptional early career investigators from around the world by the Canadian Institute for Advanced Research (CIFAR), and in 2020 he was named a
Fellow in CIFAR’s Child & Brain Development Program. In 2019, Dr. Dias was selected to be part of the Young Leader network at the Science & Technology in Society Forum in Kyoto, Japan (an invitation-only forum that includes world leaders and diplomats discussing how science and technology can address contemporary roadblocks to human progress).

In addition to his research, Dr. Dias is interested in scientific innovation and education. This interest has seen Dr. Dias participate in the 2016 Sci-Foo Camp – an invitation-only ideas festival that is often described as a mini-Woodstock of ideas, held at Google, and co-organized by Google, O’Reilly Media, Nature and Digital Science. Dr. Dias is a faculty member of the Emory Tibet Science Initiative, teaches Neuroscience to Tibetan Buddhist monastics, and participated on a panel discussing “Consciousness” with scholars that included the Dalai Lama (video link).

Back to lab Members

back to lab members

back to lab members 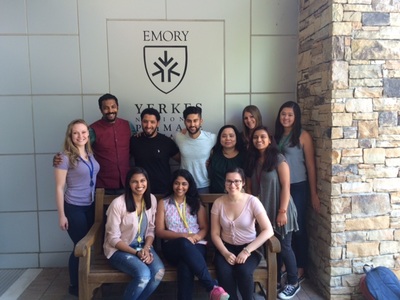 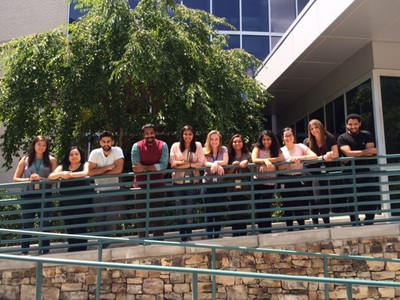 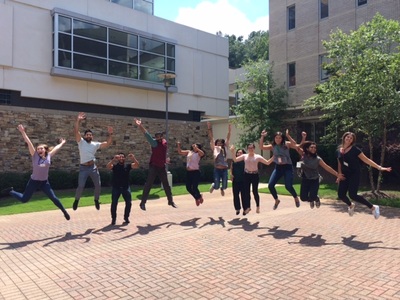 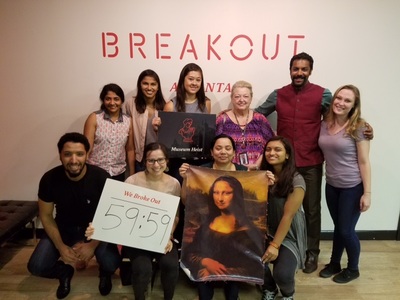 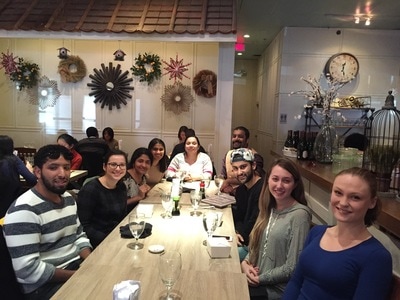 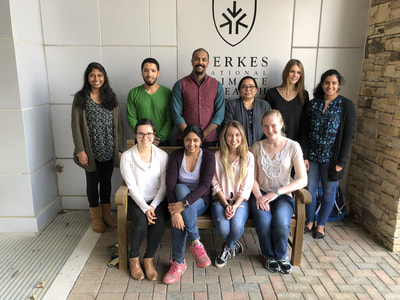 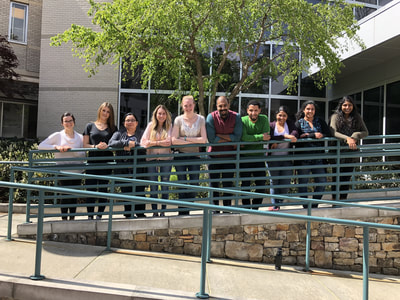 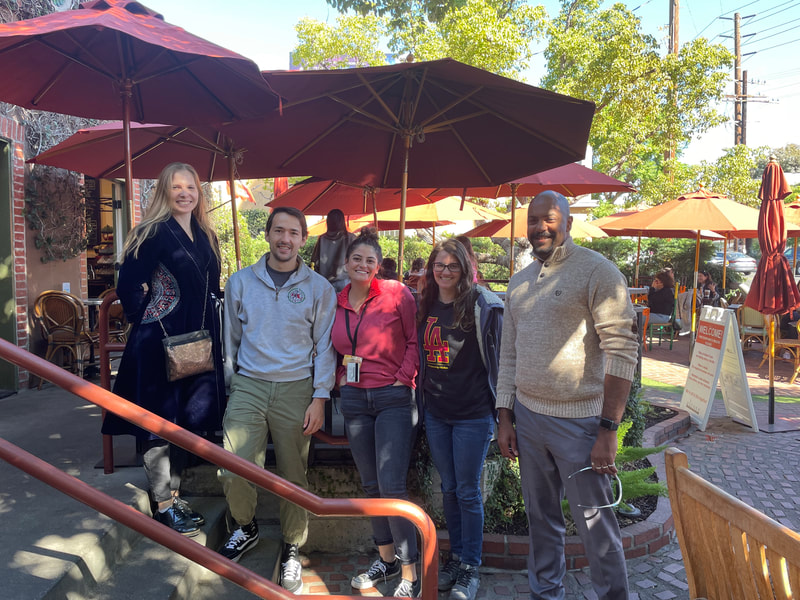 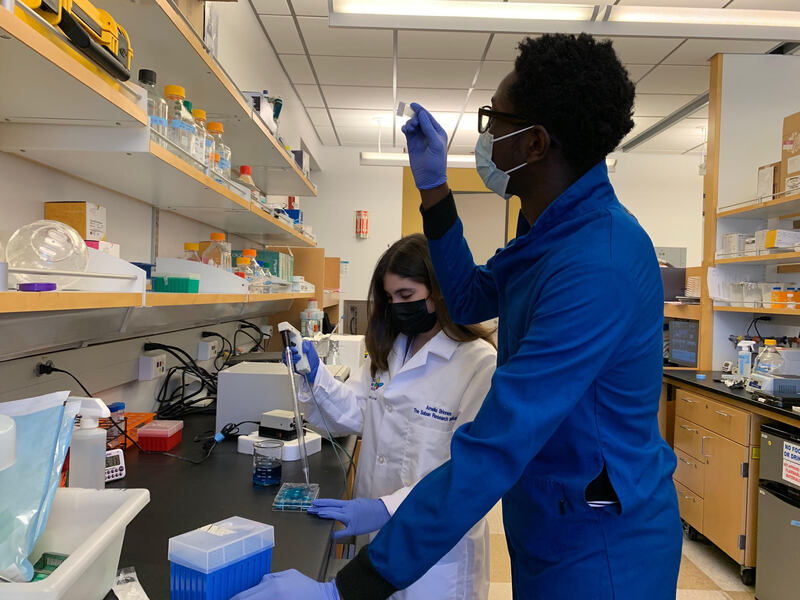 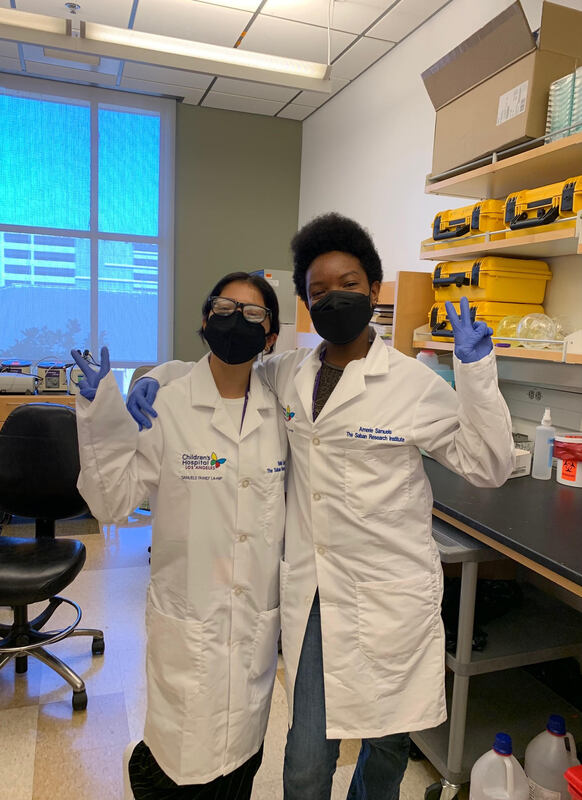 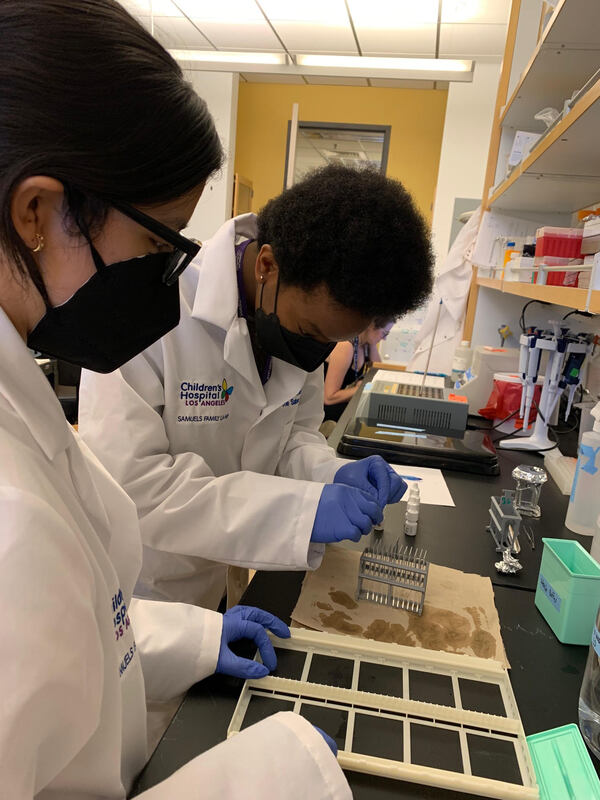 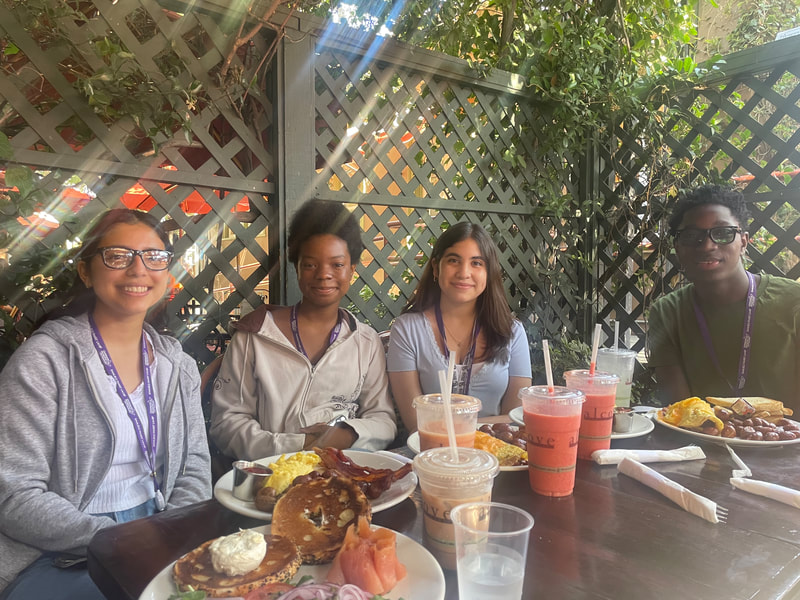